Founded by the gold dealers and jewellers of the Covered Bazaar, an important centre of commerce in Istanbul in 1972 to produce electrolytic copper products, Sarkuysan derives its name from the first syllables of the founders’ professions (SARraf: Gold dealer; KUYumcu: Jeweller; SANatkar: Artist). Recently, SARKUYSAN has become a world-wide known establisment, with over 850 qualified and experienced employees, making export to over 5 continents , being the leader in the market and by heavily investing in the R&D department. The company has a special place in the history of industrialization of the country as the first successful publicly held corporation. Sarkuysan is a group of companies, consisting of Sarmakina A.Ş., a manufacturer of machinery spare parts for the wire and cable industry, which is also active in the environmental protection field, Demisaş A.Ş., producing pig and nodular cast iron for automotive and machinery manufacturing sectors; Sarda A.Ş., a marketing and trade company; and Bektaş A.Ş. are the sister companies in the group. Sark Wire Corp., established in 2008 and operating in Albany, New York, USA since 15.12.2009, produce high value added electrolytic copper wires and other electrolytic copper wire products in their manufacturing plant equipped with high technology . In addition, a second manufacturing plant has been established in Georgia in order to reduce the shipment costs and expedite delivery to the local customers. The merger of our USA companies (Sark-Wire, of which we own 60% of the capital and Sark-USA, of which we own 100% of the capital) under the name of “Sark-Wire” has been decided by the Board of Directors. The legal proceedings regarding the merger in the United States have been completed and the merger certificate has been obtained on 15.05.2019. Sark Bulgaria AD has been established in 2016 in Shumen,Bulgaria to be able to benefit from the advantages offered by the European Union in exportation and to expand the activities of the Company. The investment procedure of the company has been completed and production has already started . Sarkuysan also owns a branch office in Italy to make the marketing and sales of their goods directly to Europe. Furthermore high value added products are being produced at the Aegean Free Zone plant of the company and exported to various countries. The company carries out its activities in accordance with requirements of the ISO- EN 9001 and ISO/TS 16949 Quality Management Systems. The company has also obtained certificates of ISO 14001 Environmental Management System, OHSAS 18001 Occupational Health and Safety Management System and ISO 50001 Energy Management System. With approximately 5000 shareholders, Sarkuysan, with its tax payments and distribution of dividends, and foreign currency revenues, creates added value for the country’s economy. Today SARKUYSAN is a dynamic and enterprising International Corporation truly publicly owned and run by professional management with a modern management structure.
Keywords
Copper
Fairs Participated 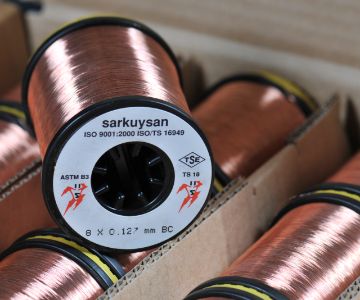 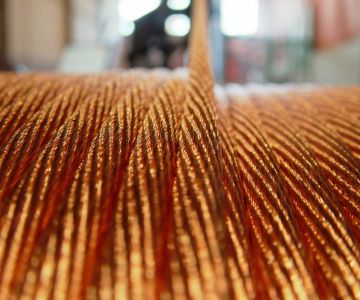 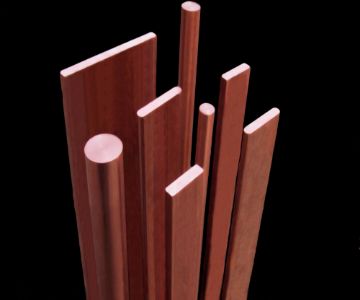 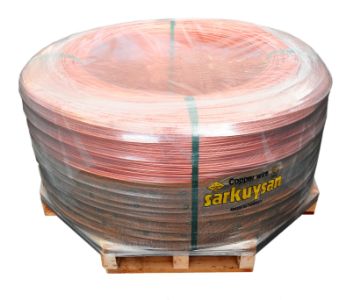 Copper ETP and OF Wire Rod
by SARKUYSAN 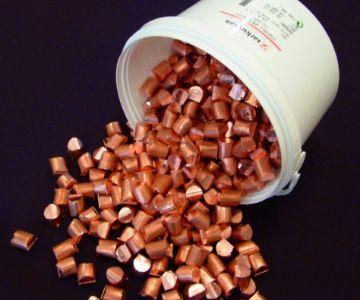 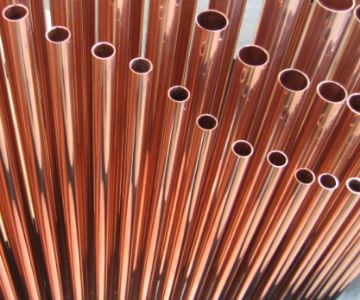 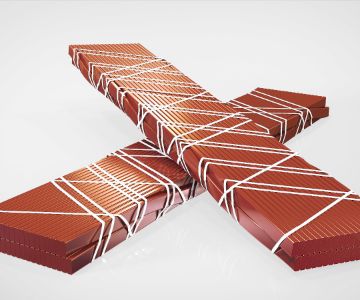 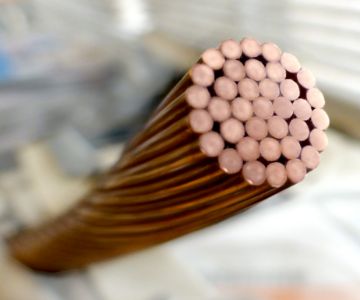 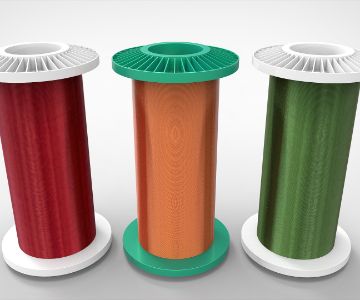 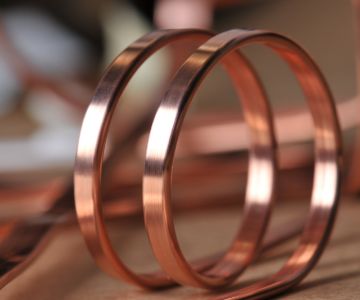 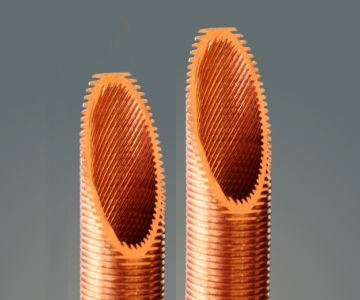 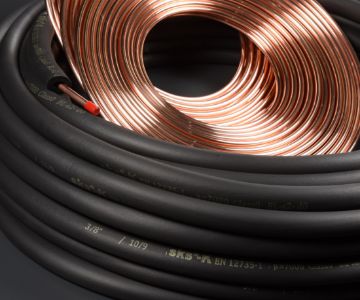 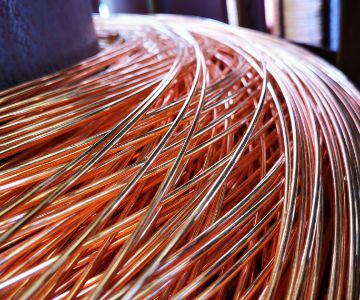 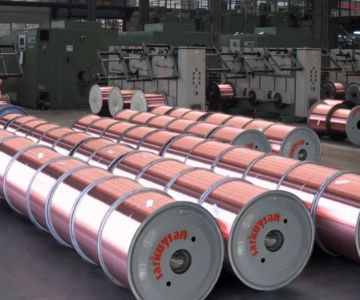 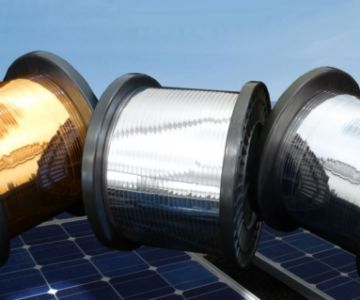 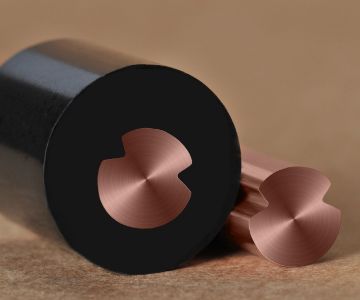 What is the best time for you to have a meeting with this company?

BROWSER IS NOT SUPPORTED

This website does not support the Internet Explorer browser. Please use one of the following browsers.